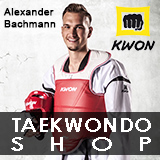 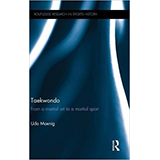 Gholam Hassan does not have any season ranking points.